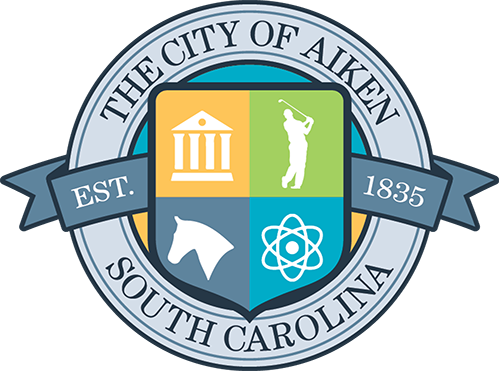 Opportunity Zones are a new community development program established by Congress as a part of the Tax Cuts and Jobs Act of 2017, they are designed to encourage long-term private investments in low-income communities. This program provides a federal tax incentive for taxpayers who reinvest unrealized capital gains into “Opportunity Funds,” which are specialized vehicles dedicated to investing in low-income areas called “Opportunity Zones.”

The zones themselves are to be comprised of low-income community census tracts and designated by governors in every state. South Carolina designated 25 percent of qualifying census tracts as an Opportunity Zone. Qualifying Zones are based on the 2011-2015 American Community Survey. 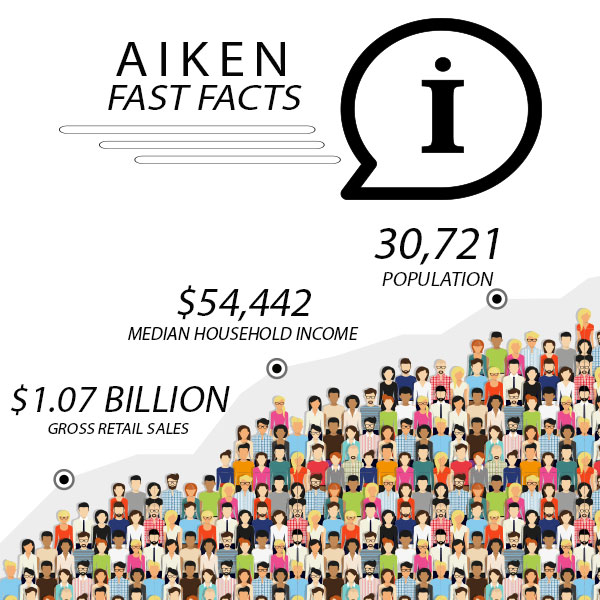 All data from ACS 2016 Five-Year Survey

How Does An Opportunity Zone Work?

The Opportunity Zones program offers investors the following incentives for putting their capital to work in low-income communities:

What is an Opportunity Zone?

A. An Opportunity Zone is an economically-distressed community where new investments, under certain conditions, may be eligible for preferential tax treatment. Localities qualify as Opportunity Zones if they have been nominated for that designation by the state and that nomination has been certified by the Secretary of the U.S. Treasury via his delegation authority to the Internal Revenue Service.

A. Opportunity Zones were added to the tax code by the Tax Cuts and Jobs Act on December 22, 2017.

Have Opportunity Zones been around a long time?

A. No, they are new. The first set of Opportunity Zones, covering parts of 18 states, were designated on April 9, 2018.

What is the purpose of Opportunity Zones?

What is a Qualified Opportunity Fund?

A. Qualified Opportunity Fund is an investment vehicle that is set up as either a partnership or corporation for investing in eligible property that is located in an Opportunity Zone and that utilizes the investor’s gains from a prior investment for funding the Opportunity Fund.

Do I need to live in an Opportunity Zone to take advantage of the tax benefits?

A. No. You can get the tax benefits, even if you don’t live, work or have a business in an Opportunity Zone. All you need to do is invest in a Qualified Opportunity Fund.

How does a taxpayer become certified as a Qualified Opportunity Fund?

A. To become a Qualified Opportunity Fund, an eligible taxpayer self certifies. (Thus, no approval or action by the IRS is required.) To self-certify, a taxpayer merely completes a form (which will be released in the summer of 2018) and attaches that form to the taxpayer’s federal income tax return for the taxable year. (The return must be filed timely, taking extensions into account.)

I sold some stock for a gain in 2018, and, during the 180-day period beginning on the date of the sale, I invested the amount of the gain in a Qualified Opportunity Fund. Can I defer paying tax on that gain?

A. Yes, under § 1400Z-2(a)(1) of the Internal Revenue Code, you may elect to defer the tax on some or all of that gain. If, during the 180-day period, you had invested in one or more Qualified Opportunity Funds only an amount that was less than your entire gain, you may still elect to defer paying tax on part of the gain, up to the amount that you invested in that way.

How do I elect to defer my gain on the sale of the stock?

A. You may make an election to defer the gain, in whole or in part, when filing your 2018 Federal Income Tax return in 2019 (that is, you may make the election on the return on which the tax on that gain would be due if you do not defer it).

I sold some stock on December 15, 2017, and, during the required 180-day period, I invested the amount of the gain in a Qualified Opportunity Fund. Can I elect to defer tax on that gain?

A. Yes, as long as it was invested in the 180-day period, under § 1400Z-2(a)(1) of the Internal Revenue Code, you may elect to defer the tax on that gain. A deferral election may be made on your 2017 Federal Income Tax return. Information about the sale of your stock is required to be included in that return using IRS Form 8949. Precise instructions on how to use that form to elect deferral of the gain for your 2017 return will be forthcoming shortly.

Can I still elect to defer tax on that gain if I have already filed my 2017 tax return?

A. Yes. You may elect to defer the gain, but you will need to file an amended 2017 return. As part of that amended return, you will follow the election procedure described in the answer to the preceding question.

I have comments that I would like to make on § 1400Z-2. How can I share those comments with the IRS?

Please send all comments to CC.ITA.Section.1400@irscounsel.treas.gov.

How can I get more information about Opportunity Zones?

A. Over the next few months, the Treasury Department and the Internal Revenue Service will be providing further details, including additional legal guidance, on this new incentive. More information will be available at Treasury.gov and IRS.gov.